The Real Dangers of Pool Chlorine 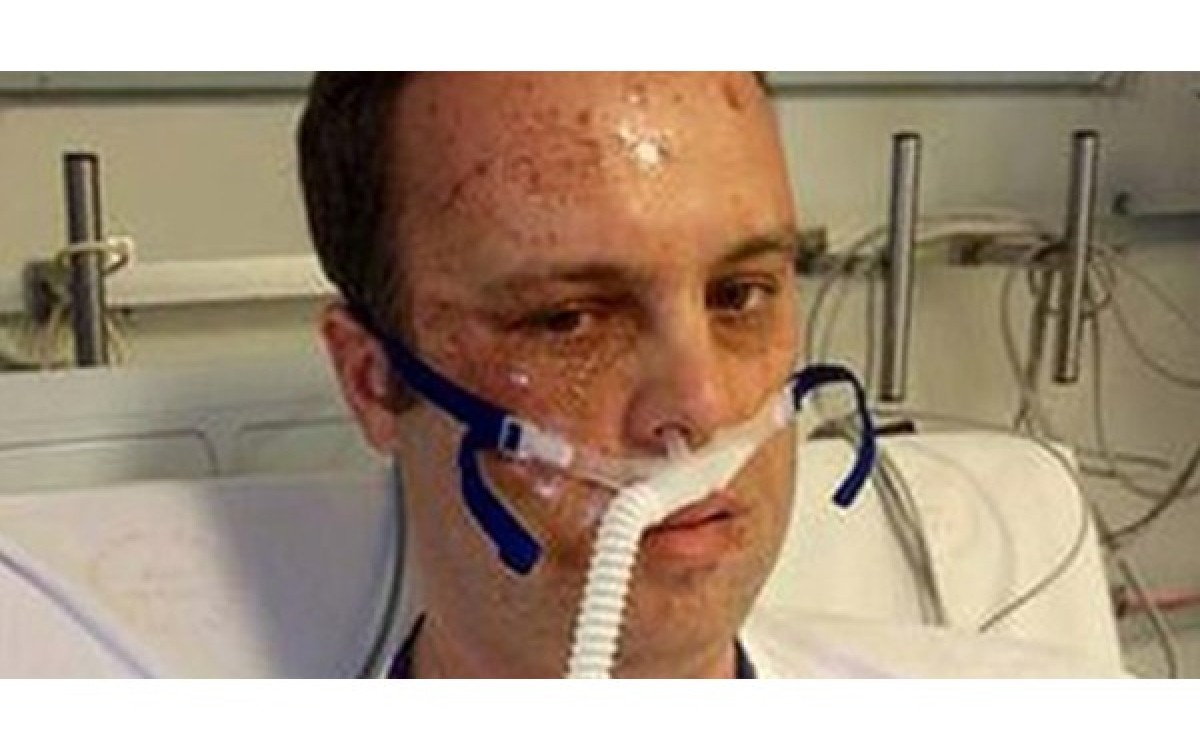 We’ve said it before, we’ll say it again and we’ll go on saying it till things change. There is absolutely no need for this sort of thing to happen anymore.

This is a recent report in the Sydney Morning Herald (12 January 2014):

For five years, Clinton Maynard has used the same routine to top up the chemicals in his backyard pool without a problem. Two weeks ago, the water had turned green and a pool shop calculated two kilograms of chlorine was needed to bring it back to a healthy sparkling blue.

Mr Maynard, the news content director for 2UE, said his wife, Cas, measured the stabilised chlorine granules into a bucket then went to put one of their children to bed at their home in Engadine. ”After about 30 seconds of mixing, it exploded,” Mr Maynard said. ”It was a fairly big blast and then there were a series of other explosions afterwards, about five blasts. All the watery chlorine went on me – I was thrown to the ground. I was really lucky my neighbours were at home at the time. They dragged me out from behind the pool fence and straight away they put a hose on me. They ripped my clothes off and doused me with water. The fire brigade arrived and they put their hose on me as well.”

Mr Maynard was taken by ambulance to St George Hospital in a critical condition as paramedics in the ambulance continually flushed his eyes with water. His lungs were also affected by the chemical and he was placed in intensive care on oxygen with pneumonia-like symptoms. Now out of hospital a week, Mr Maynard says he believes retailers of pool chemicals should give customers a verbal warning as well as relying on the small print of instructions printed on the packaging.

”We were told years ago to add the chemicals the way we have done it for years,” he said. ”I am told you should add the chlorine to the water. We had the chlorine in the bucket first and then put the water in it. What’s the difference? Well, the difference is it can cause a reaction and then an explosion. I think there needs to be some sort of obligation on the people who retail these chemicals to actually say, ‘Make sure you do it this way. The risk if you do it the wrong way could be potentially fatal.”’

A spokeswoman for Fire and Rescue NSW said they had attended six incidents involving chlorine used for swimming pools since the start of summer. Three cases required hospital treatment and three needed spills from leaking containers to be neutralised.

Senior firefighter Richard Neville, who is on the Fire and Rescue hazardous materials advisory team, said the reaction of adding a small amount of water to a large amount of a chlorine pool compound could generate intense heat. ”The concentrated heat could lead to steam carrying chlorine compounds or corrosive gases being liberated. It is a complex mixture,” he said.

This kind of explosion causing severe and possibly fatal injury should no longer be allowed to happen. We used to have asbestos in our building materials, we used to have lead in our fuel but once we realized how harmful they were, we insisted on better and safer alternatives. The day will come when the use of chlorine and other hazardous chemicals for our swimming pools will be a thing of the past. For now, we ask you to join in our campaign. Tell your families, tell your friends, tell any one you know with a swimming pool: there is a better way, a safer way.

And if they need convincing, suggest they download our free e-book Crystal Clear from the web site. Here they will find the facts about the different pool sanitation systems on the market. It will also introduce them to our Enviroswim ES3, why and how it works. When there is a better alternative why go on using outdated chemicals that are not only unpleasant, toxic and hazardous to health, they’re downright dangerous. If you would like to know more, we are here to answer any questions you might have.