Is There a Higher Incidence of Chlorine-related Health Problems Among Swimmers?

Home Uncategorised Is There a Higher Incidence of Chlorine-related Health Problems Among Swimmers? 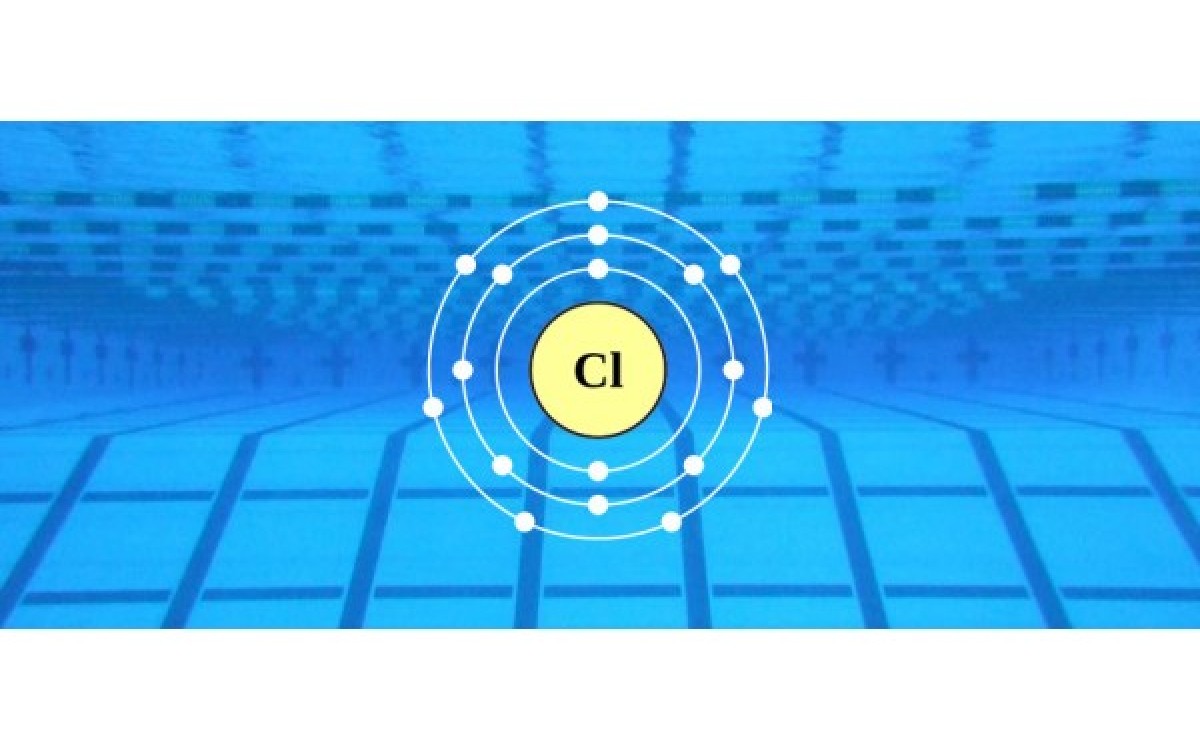 Today we are looking at chlorine related health issues and how frequent swimmers are at higher risk.

“New research suggests that children who swim frequently in chlorinated pools may have increased risks of developing allergies or asthma. Among adults exposure to chlorine in swimming pools has been linked with other health problems including bladder and rectal cancer and, possibly, an increased risk for coronary heart disease.” – Andrew Weil, M.D.

An interesting study carried out in Belgium indicated that teens who spent 1,000 hours or more swimming in chlorinated pools had eight the risk of developing asthma or allergies, compared to kids who usually swam in pools using a copper-silver disinfecting method. It was also noted other allergies, such as hay fever more than doubled with when exposed to significant amount of chlorine.

This study was published in the online issue of Pediatrics in September 2009.

“In a new study,  one of three just published in Environmental Health Perspectives, chemists for the first time analyzed exactly what was in chlorinated water from a public swimming pool in Barcelona. They identified more than 100 chemical byproducts in the water. Many were toxic. Some had never been found in swimming pools or in chlorine-treated drinking water.

For the other two studies, 50 healthy adults swam laps for 40 minutes. The researchers measured levels of a number of substances in the blood, urine and breaths of the swimmers, both before they got in the pool and after they emerged. Each measurement looked at a marker, or sign of what was happening in the body.

The scientists expected to find some sign of respiratory distress. Previous studies have shown higher rates of asthma in lifeguards and competitive swimmers, as well as higher rates of eye, nose and throat irritation in pool workers. Among a variety of markers for respiratory problems, though, the new work found that swimming led to a rise in just one. This marker showed an increase in how easy it is to penetrate the lining of the lungs. That’s a sign, scientists think, of inflammation and a higher risk for asthma allergic diseases.

The most striking results came from the part of the research that looked at markers for cancer. After 40 minutes of swimming, the study found, people showed a large rise in markers of DNA damage that can lead to cancer. Concentrations of four of the most common byproducts were seven times higher after people swam.

Chlorine’s chemical byproducts can get into our bodies through the skin. Exposure also comes from breathing air at the surface of the water, where chemicals become volatile. When exercisers swim hard, they breathe faster and end up with even more exposure.”

It’s without a doubt, that research shows us time and time again that chlorine in swimming pools can cause potential health problems for people of all ages.

The question is, WHY do we keep using chlorine?

Are we lead to believe the benefits out-way the risk or is the industry simply side tracking healthy alternatives due to the financial gains made from the chemical industry?

We would love to hear your views and comments on the subject!