How to Maintain an Eco-friendly Freshwater Swimming Pool – Not!

Home Uncategorised How to Maintain an Eco-friendly Freshwater Swimming Pool – Not! 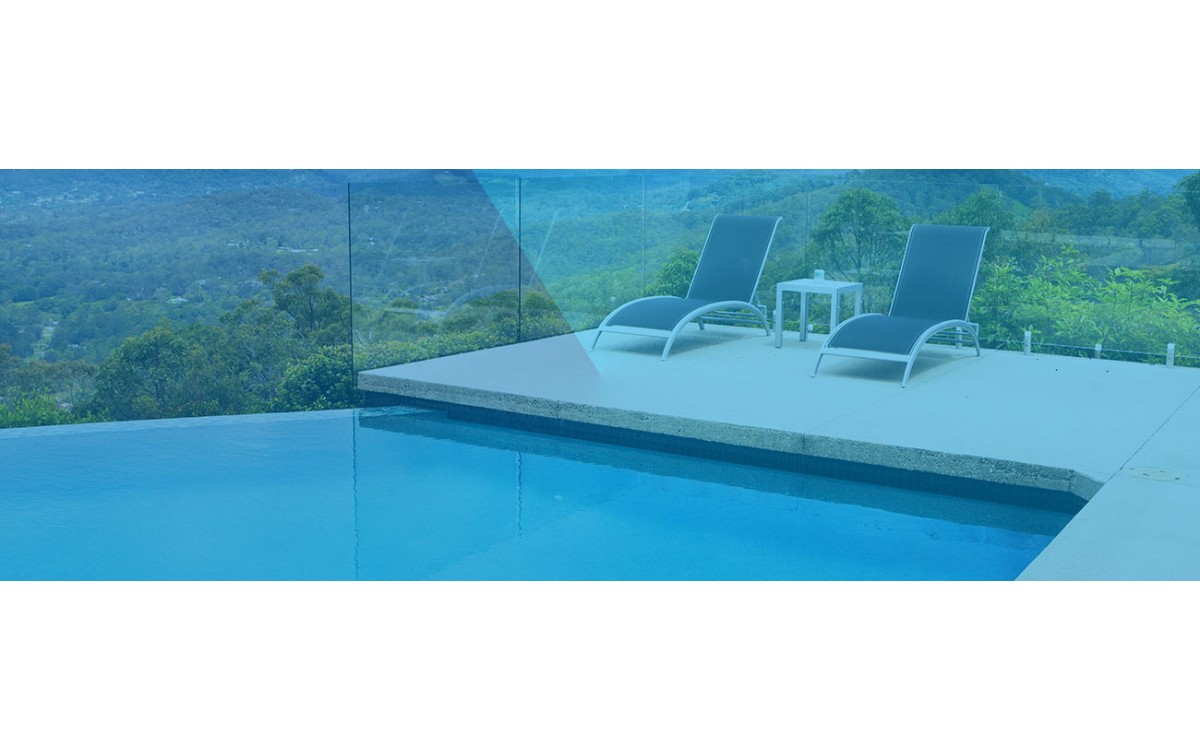 OK. What are your options? One option you don’t have is to do nothing. With the warm summer weather and the increasing number of bathers in your pool, you have to use some form of water treatment. It’s not just the algae that will spoil your swimming experience, it’s the bacteria and pathogens that will put you, your family and friends at risk.

SO you could do what our parents did and carry on dumping chlorine and other chemicals into the pool. Carry on schlepping to the pool store. Carry on hauling those heavy drums of hazardous chemicals home and find a safe place to store them so the kids or the pets don’t get exposed to the dangers. Carry on running the risk of causing an explosion if you mix them up wrong. Carry on turning the water in your pool into a toxic soup of chloramines. Carry on having to take a shower both before and after you swim (think about the wastage of water!).  Carry on putting up with red eyes, irritated nasal passages, damaged hair. Carry on increasing the chances of triggering asthma attacks especially in young children. Carry on paying for an outdated technology that is not only bad for you but isn’t even a completely effective water sanitizer.

OR you could do what the majority of Australian swimming pool owners do and go on using the salt chlorinator. While it is less hassle than adding chlorine, as the system creates the chlorine in your pool water for you, there are a lot of problems associated with salt pools. Salt is highly corrosive. Because of the quantities required for effective sanitation, long term use is likely to lead to damage to your pool surrounds, your equipment, garden furniture and the garden itself. Many plants and lawns have been destroyed by the backwash from salt pools. And the damage doesn’t stop there. Salt chlorinators have been banned in some states in America for the following reason. If the system is plumbed into the sewage, the amount of salt is interfering with the performance of water treatment centres. Add to this the high costs of running the pump for 8 hours a day to ensure the system will work and you might want to look for a better alternative.

BUT don’t get fooled by clever marketing into believing the hype around many of these alternatives.  The ozonator is a classic example of a system that claims to be an eco-friendly water purification system yet it too has problems that typically lead to users having to add chemicals. Or the manufacturers just add on what is basically a salt chlorinator to the system.

HOWEVER, there is a way to remove the big NOT from the title of this blog and it’s called the Enviroswim ES3. It’s the world’s most innovative swimming pool treatment system. It’s been tested and patented here in Australia and has been accredited around the world. More importantly than all of that, it has won the approval of discerning pool owners all over Australia. It’s no hype. The system really does eliminate algae, kill bacteria and fill your pool with beautiful, natural, crystal clear water AND it’s really easy to maintain. Too good to be true?

Just take a look at what our customers have to say and then get in touch. We’d be happy to answer any questions you may have about how to maintain an eco-friendly freshwater pool.