Are All Freshwater Pool Systems the Same?

Home Uncategorised Are All Freshwater Pool Systems the Same? 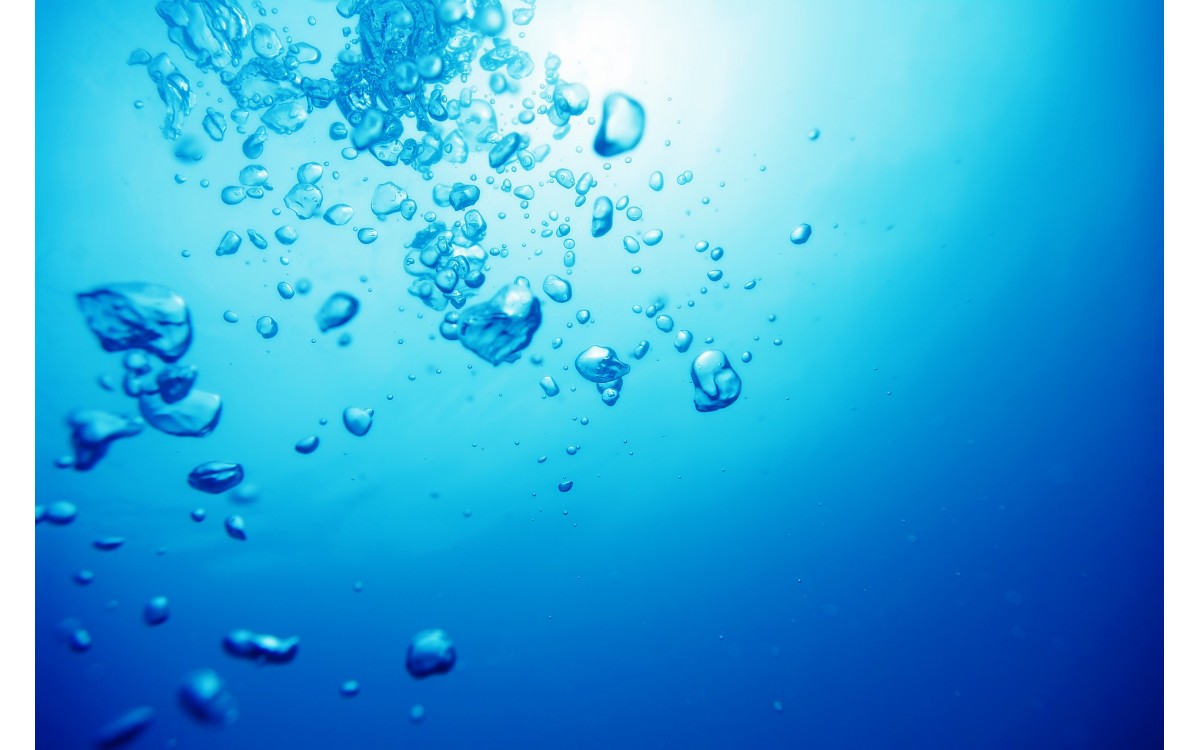 What’s the difference between Enviroswim and other freshwater products on the market?

We love hearing this question because it means word is spreading about the significant health, environmental, energy efficiency and cost saving benefits of freshwater pools!

It also gives us a chance to explain why all freshwater systems are not created equal. Here are five key differences between Enviroswim and other freshwater products appearing on the market:

Effective ionisation requires the addition of an oxidiser, which normally comes in the form of chlorine manually added to the pool. In other freshwater systems, copper and silver ions generated by the ionisation process are used to clean the pool. (Copper is an algaecide. Silver is an anti-bacterial agent.)

But if you try to run a pool just on copper and silver, you don’t have anything to break down the organic compounds. While it may keep your pool water relatively clear, this is not considered a safe sanitising methodology on its own, according to the Australian Pesticides and Veterinary Medicines Authority (APVMA) – the government agency responsible for regulating pool chemicals in Australia. Unlike the Enviroswim system, which is so safe it meets NZ drinking water standards.

Enviroswim patented technology is the only freshwater system which simultaneously uses three processes as part of our natural purification system. This includes an electronic oxidiser, ultrasonics and Ionisation (a powerful combination of silver and copper).

Why do we use three processes when others only use two? Because all three processes are needed to meet the required sanitiser efficacy (kill rate of pool nasties) to keep your pool safe in freshwater, without the need to add other chemicals like chlorine. No other manufacturer uses ultrasonics, which uses sound wave vibrations at very high frequencies (greater than the upper limit of the audible range for humans) to assist the oxidation process.

Salt/magnesium chlorine pool systems use the high conductivity created by salt to produce high rates of chlorine at relatively low DC power, while freshwater systems use a large amount of DC power. The technology to achieve this is complex and requires a cooling fan to disperse heat and provide equipment longevity.

The Enviroswim oxidiser requires approximately 225 watts of power to meet safe sanitiser levels in freshwater, while drawing only 1.2 amps of power for the whole system. This keeps power costs and daily run times of equipment to a minimum. (Typically, 1 hour/day operation for every 10,000 litres of pool volume.)

Other freshwater systems are simply too low wattage to power the oxidation – some as low as 9 watts (despite misleading or incorrect claims made in operating manuals) – with no cooling fans. This results in a very cheap build cost and poor performance.

Our experience, research and independent tests show that these systems are unlikely to safely sanitise a pool without the addition of chlorine or prolonged daily run times, leading to high energy costs and reduced lifespan.

It’s only recently that other freshwater products have started appearing on the market. So while others may claim to be effective at getting rid of all the nasty bacteria that can present a health hazard to you and your family, Enviroswim is the only system with the track record to back this up.

The Enviroswim ES3 technology was originally developed more than 18 years ago and has continued to evolve, with 1000s of systems operating in pools worldwide. Even if the water remains clear with other systems, which may be a struggle in the warmer months, this is no indication of safe sanitation.

Independent feedback is hugely important to us. No other freshwater system has completed the same level of microbiological testing (or been tested in real conditions by the market) to the same level as Enviroswim.

Enviroswim remains the only Australian pool sanitiser to have obtained the world-renowned NSF accreditation. In this case, microbiological testing and certification has proven that the Enviroswim ES3 system effectively meets the requirements as a pool sanitiser, including a much faster kill rate on bacteria compared to chlorine (proven in back-to-back tests using health department’s designated test bacteria).

While competition is not a bad thing, misleading marketing can be costly and possibly harmful to consumers.

We’re always happy to answer questions about how the system works and encourage you to do your research carefully when comparing other freshwater products – or just ask one of our thousands of satisfied customers! testimonials