The Truth About Pool Servicing Costs 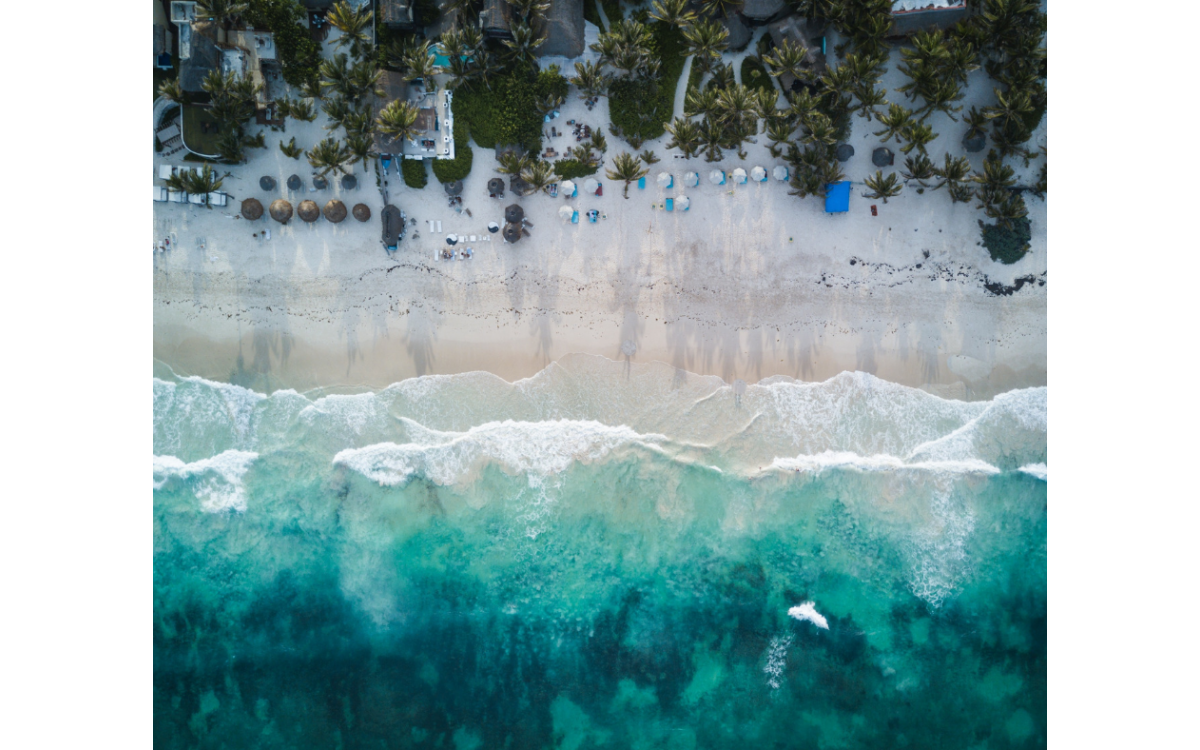 When it comes to servicing, swimming pools are a lot like cars. Both are complex systems operating in difficult environments, temperatures and conditions. Both will deteriorate and become dangerous without proper maintenance. And both rely on spending lots of money on consumable items designed not to last.

Former car part manufacturer and Enviroswim customer Les Wright was quick to point out the similarities when we spoke to him recently.

“I used to manufacture stainless steel exhausts for luxury cars. When we started using them in less expensive cars, the industry was not happy. There’s no money in things that last,” he said.

“Car manufacturers and dealers make most of their money through parts and servicing after a car has been delivered. It’s the same with the pool industry. Pool shops rely on income from maintenance and chemicals, so they’re not interested in telling you about a system that doesn’t require much of either.”

According to Les, his 15 metre natural bushland pool on acreage at Bayview in Sydney’s northern beaches is about as high maintenance as a pool can get.

Set among sandstone cliffs and native trees, water cascades down rock surfaces to create a natural watering hole. With overhanging trees from the neighbouring National Park shedding bark, leaves and debris, it was a breeding ground for water quality issues.

After installing Enviroswim to the 200,000 litre pool 12 months ago, Les has gone from using 15-20 litres of chlorine a week (plus algaecide, stabiliser and acid to keep things in balance) to a low maintenance, sparkling pool – saving him a fortune in servicing costs.

“I was constantly walking on a chemical tightrope, adding chlorine, acid and stabiliser. If I didn’t use enough chlorine, the pool went green, so then it was algaecide. The high salt content (as a result of all the chlorine) was not good for the painted surface. I put up with all this for over 20 years.”

“I finally understood why no pool shop had ever mentioned Enviroswim as an alternative. In the 12 months since installation, I have added no chlorine, no stabiliser, no algaecide and approximately eight litres of acid.”

“We now have a very low maintenance, trouble free, crystal clear pool, which uses the pump a lot less. Everyone enjoys it more, including the birds and wildlife.”

Before, Les used to dump a whole load of chlorine in the pool and it would take days and sometimes up to a week before he and his family could safely swim in it. Now, there is no smell, no stinging eyes, no residue on the skin.

The Enviroswim ES3 System also reduces a pool’s carbon footprint by reducing pump run times by up to 50 per cent.

“We use the pool 7-8 months of the year and the only maintenance I do is use the machine to collect debris from the bottom,” Les said.

At Enviroswim, we wanted to create a system that didn’t use added chlorine, chemicals or stabilisers that are banned in some parts of the world so that people could ditch chemicals known to cause serious health issues.

Saving time and money on maintenance was another huge factor that led us to find a way of combining ionisation and ultrasonics (sound frequencies) to remove impurities without adding chemicals.

Our unique purification technology is creating ripples as far as France due to the mass of health benefits associated with fresh-water swimming. The result is water so pure, it meets New Zealand drinking standards and serves as a fresh drinking bowl for pets and wildlife.

Leave the servicing and maintenance traps to the car industry. By installing the Enviroswim pool sanitation system, you can save money, protect the environment and safeguard your family’s health by minimising the use of toxic pool chemicals.